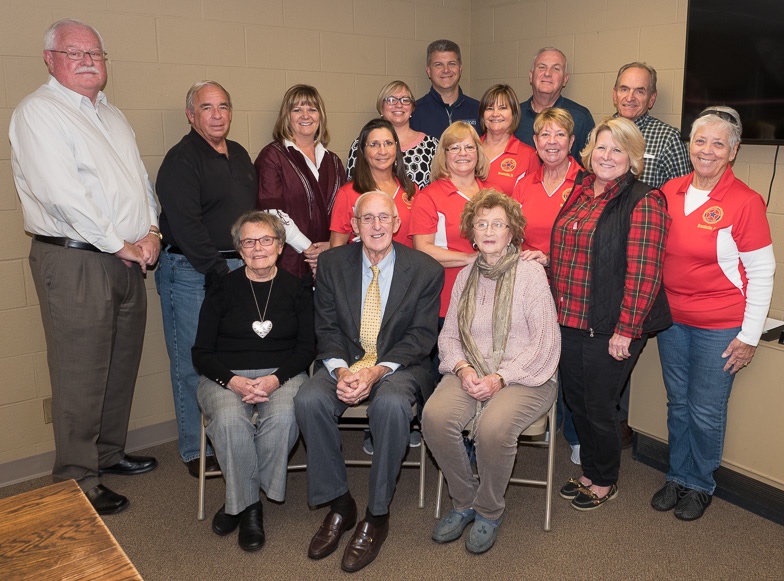 In a brief ceremony at the town hall last Tuesday, three groups donated or pledged to donate over $500,000 toward a new Aquatic Center in Brookville, Indiana. Town Council President Mike Biltz and the organizing committee for the new Brookville Aquatic Center accepted the pledged funds as a good start to raising the donations needed to get the project underway.